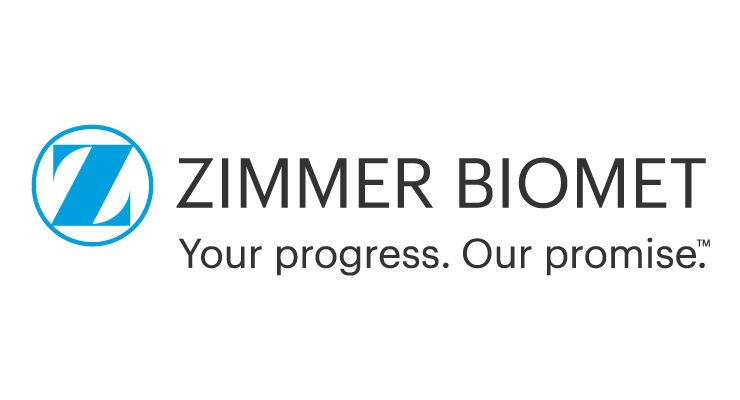 Zimmer Biomet Holdings Inc., a provider of musculoskeletal healthcare technology, and Medtech SA, a French medical technology company, have announced that, following the unanimous approval of both companies’ boards of directors, a wholly-owned subsidiary of Zimmer Biomet has acquired 1,406,151 Medtech shares, representing 58.77 percent of the outstanding share capital of Medtech, from Mr. Bertin Nahum, Newfund and certain other selling stockholders in a private transaction, as well as all outstanding convertible bonds and warrants previously issued by Medtech to Ally Bridge Group.

In accordance with French law, a wholly-owned subsidiary of Zimmer Biomet will launch, as soon as possible, an all-cash simplified tender offer to acquire the remaining outstanding shares of Medtech for the same price per share (€50.00). The draft documentation relating to the public offer will include the terms and conditions of the offer and will be subject to review by the Autorité des marchés financiers (AMF). The offer will only be opened after the AMF has granted its clearance. The tender offer would be followed by a squeeze out of minority shareholders if the conditions are met at the end of the offer. Ledouble (represented by Mr. Olivier Cretté) has been appointed as independent expert pursuant to art. 261-1 I and II of the AMF General Regulation.

In connection with the change in control of Medtech, the following members of Medtech’s board of directors have resigned: Mr. Frank Yu, Mr. Fernand Badano and Mr. Eric Briole. The resulting vacancies on Medtech’s board of directors, as well as a fourth vacancy created earlier this year following the resignation of a representative of Newfund, have been filled by four representatives of Zimmer Biomet.

Subject to the terms of the agreement between the parties, Zimmer Biomet intends to continue operations of Medtech at the current headquarters in Montpellier, and also intends that this location become a center of excellence for the purchaser’s robotic development activities. Zimmer Biomet intends that Bertin Nahum, current CEO of Medtech, will lead the purchaser’s robotic development activities.
Related Searches