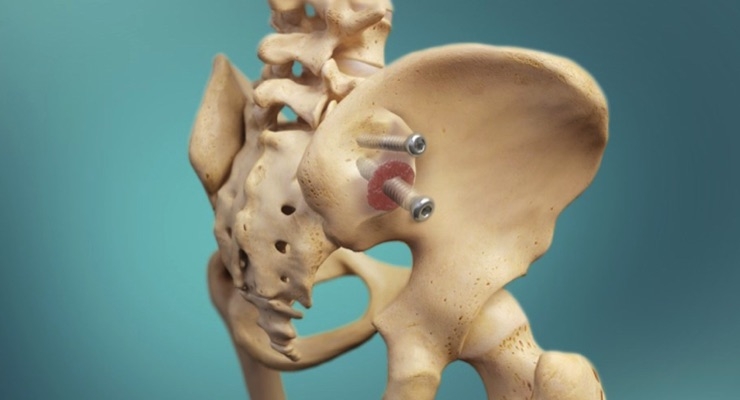 “Minimally invasive SI joint fusion has been established as an effective treatment for certain patients suffering from SI joint disorders, but many technologies available today don’t follow the accepted orthopedic principles that lead to successful long-term fusion,” said Dr. William Cross, an orthopedic trauma surgeon at the Mayo Clinic in Rochester, Minn. “For me, it’s common sense that SI joint fusion should include decortication and bone grafting to achieve long-term success. The results of this study provide compelling evidence that decortication and bone grafting may contribute to earlier fusion, and that the procedure provides significant pain relief at one year post-op.”

The prospective, multi-center study enrolled 19 patients at three institutions, who underwent a computed tomography (CT) scan 12 and 24 months after receiving minimally invasive SI joint fusion with decortication and bone grafting. CT images were reviewed by a non-biased, independent radiology core laboratory to assess fusion in relation to the joint and the area of decortication. At 12 months, fusion was reported in 74 percent of patients, and back pain decreased from 7.9 to 2.2 (72 percent). Of patients in whom fusion was reported, 86 percent showed fusion in the area of decortication. Freedom from device- or procedure-related adverse events through 12 months was 100 percent. Twenty-four-month results for the study are expected in early 2017.

The Centers for Disease Control and Prevention lists back problems as the second most common cause of disability in U.S. adults.i It has been reported that approximately 20 percent of all chronic low back pain derives from the sacroiliac joint.ii

Minnetonka, Minn.-based Zyga Technology was founded in 2008 to develop a novel technology for resurfacing the facet, or zygapophyseal, joint. This idea to relieve pain while preserving motion in the facet joints became the Glyder Facet Restoration device. In addition to marketing the SImmetry System, the company is conducting a U.S. multicenter clinical study of the Glyder Facet Restoration device, an investigational, non-fusion, minimally invasive technology.