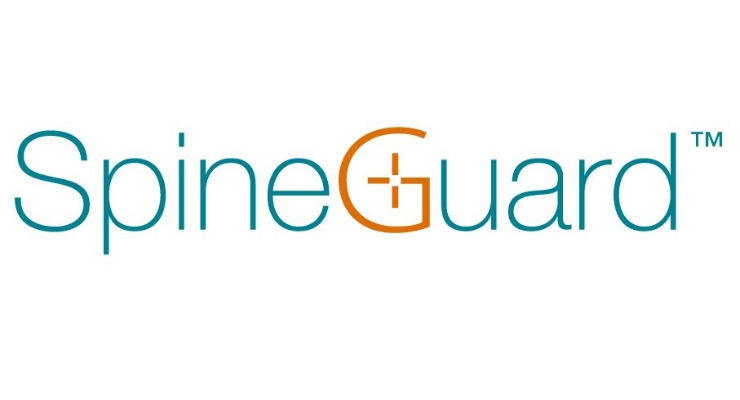 SpineGuard, a company that develops and markets disposable medical devices designed to make spine surgery safer, has announced the completion of a €2 million round of fresh equity.

These proceeds will be used to support SpineGuard’s growth strategy: accelerate the adoption of its smart drilling devices for spine fusion and the development of innovations derived from its proprietary DSG technology platform.

There were two steps for this round of fresh equity finance:

Pierre Jérôme, CEO and co-founder of SpineGuard, said: “Following the successful launch of PediGuard Threaded and the first surgeries performed with our DSG integration module for ‘single-step’ screw insertion, these new proceeds will enable SpineGuard to reinforce DSG technology’s position as standard of care. I would like to warmly thank all those who subscribed to this equity round.”

Terms of the Equity Funding
488,190 new ordinary shares with a nominal value of 0.20 Euros each have been created of which:

A shareholder holding 1 percent of the company’s shares prior to the equity funding that would participate to it would end with 0.91 percent.

Use of Proceeds
The net proceeds strengthen SpineGuard’s financial resources, open up additional sources of funding and with its already existing resources1 will fund the implementation of its strategy, in particular:

Once the equity funding is complete, the total number of issued shares will be 5,601,215.

Pursuant article 211-3 of the General Regulations of the Autorité des Marches Financiers (AMF), this operation does not require a prospectus submitted to the approval of the AMF.

SwissLife Banque Privée acted as sole manager and book runner for this equity funding.
Related Searches
Suggested For You 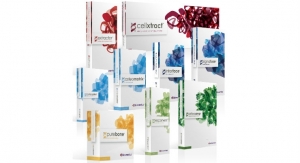 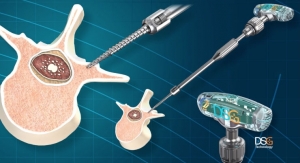 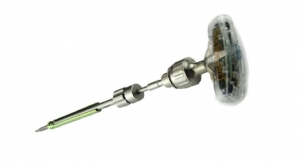