Procedure count more than doubles in size since 2015 AJRR report. 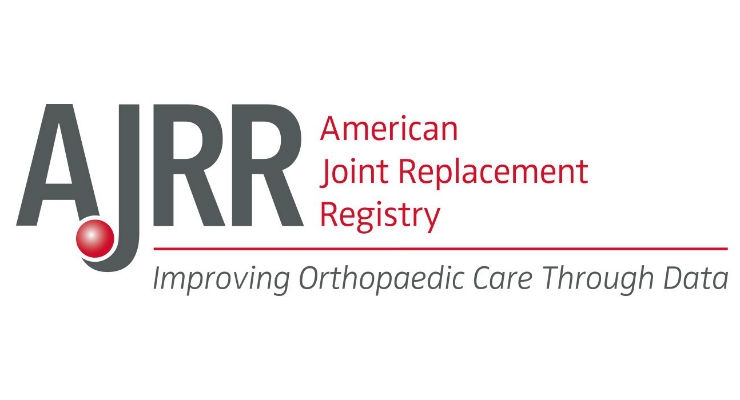 Have you ever wondered what the most common knee implant design was, or about the relationship between femoral head composition and size in hip arthroplasty? The American Joint Replacement Registry (AJRR) 2016 Annual Report presents this information and more. With national procedural and component hip and knee arthroplasty data, the Annual Report is the most comprehensive representation of data from an American orthopedic Registry to date. And due to the AJRR’s significant growth, the report features a 102 percent increase in procedures since 2015.

The 2016 Annual Report reflects over 427,000 cumulative hip and knee replacement procedures between 2012 and the end of 2015. While last year’s report included data from 236 hospitals and 2,200 surgeons, the 2016 report covers data from 416 institutions and 3,710 surgeons. The surgeons practice at diverse locations, ranging from small rural hospitals with under 100 beds to major teaching hospitals in urban areas. The 2016 Annual Report is considerably more thorough, even though the conversion to ICD-10 led to fewer procedures being submitted in the last quarter of 2015.

“The AJRR currently has over half a million procedures in the Registry, and the 2016 Annual Report includes more than double the number of procedures as the last report,” said Daniel J. Berry, MD, chair of the AJRR Board of Directors. “These additional procedures provide increasingly detailed and accurate information on primary and revision joint replacement procedures in America.” 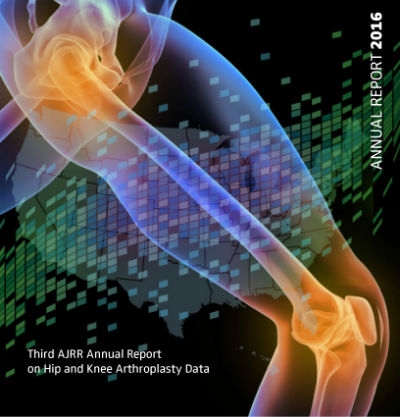 The 2016 Annual Report reflects over 427,000 cumulative hip and knee replacement procedures between 2012 and the end of 2015. (Courtesy of AJRR)
Patellar knee replacement remains the predominant practice in North America in contrast to Scandinavia and Australia. This is evident in AJRR’s sample data, with over 84 percent of U.S. patients receiving a patellar component each year, while resurfacing occurred in about 59 percent of primary arthroplasty in Australia and only 2.2 percent of procedures performed in Sweden. Unicompartmental knee arthroplasties accounted for 5.2 percent of all primary knee arthroplasties, and their use has seen a downward trend since 2012.

The main cause of knee revision as indicated by diagnosis codes were aseptic loosening, wear, or mechanical causes of failure in the majority of procedures collected. Several of these procedures had data in the Registry that was related to the original procedure. 34 percent of those revisions were performed in the first three months after surgery.

As for hips, AJRR’s findings point to an increase in ceramic femoral head usage over the last four years. Registry data shows that ceramic heads are used in a much higher percentage of younger than older patients, but that ceramic head use is growing among older patients. Dual mobility articulations continue to gain interest in the US, with dual mobility cups used in 7 percent of all primary hip arthroplasties and over 20 percent of all revision hip arthroplasties. The predominant cause for hip revision by diagnosis code was aseptic mechanical, with dislocation being the next most common diagnosis.

“The 2016 Annual Report would not have been possible without the support of our diverse stakeholders and the surgeons and staff at our participating institutions,” continued Dr. Berry. “We thank each and every one of them. As the field of health care changes and expands from device surveillance to surveillance and reporting quality, the National Registry needs to do the same. Our data collection and reporting will continue to advance, offering surgeons and device manufacturers a comprehensive means to improve orthopedic care through data.”

The California Joint Replacement Registry (CJRR), a subsidiary of AJRR, published a 2016 Annual Report as well. This report analyzes data from hip and knee replacement surgeries performed exclusively in California, and features patient-reported outcome completion rates for the first time. In addition, the CJRR 2016 Annual Report addresses comorbidities and adverse events, length of stay, and other patient factors influencing surgical results in California.

For downloadable copies of the AJRR and CJRR 2016 Annual Reports, visit www.ajrr.net.
Related Searches
Suggested For You 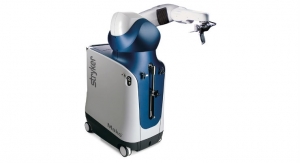 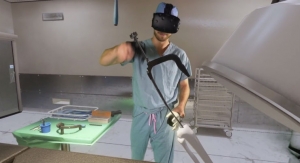 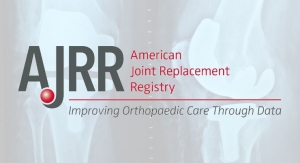 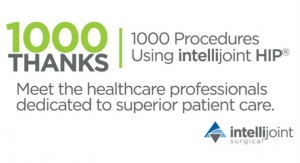 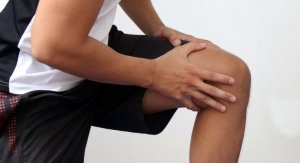 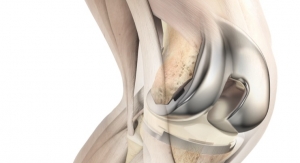 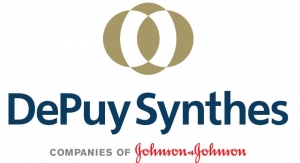 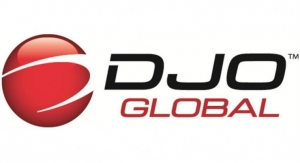 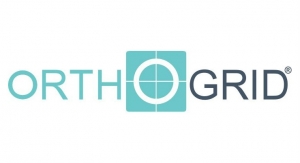 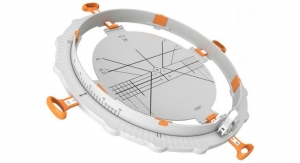 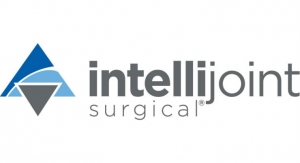 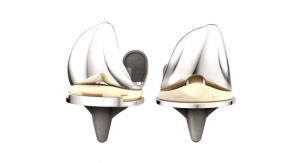 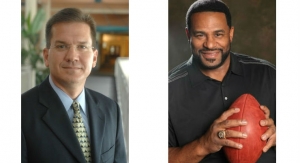