Until now, no studies of the hip-spine relationship have focused on patients with sagittal spinal deformity. 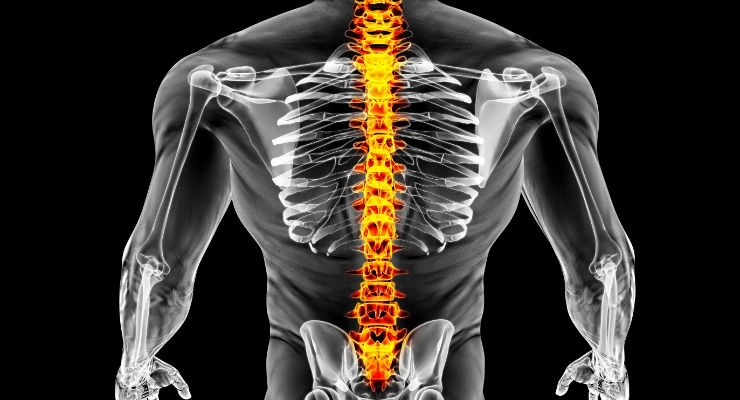 People with spinal deformity also requiring a total hip replacement are at greater risk for dislocation or follow-up revision surgery, suggesting that these higher-risk patients may benefit from a more personalized approach to their surgeries to reduce the risk of poorer outcomes.

A new study led by orthopedic surgeons at NYU Langone Medical Center provides a greater understanding of exactly how spinal deformity interacts with the pelvis, potentially increasing risk despite implanting the artificial hip in what is traditionally considered a "safe zone" by surgeons.

"Surgeons should anticipate potential instability after performing a hip replacement in patients who have existing spinal deformity, and they should adjust their surgical plans accordingly," says lead study author Aaron J. Buckland, MD, assistant professor of Orthopaedic Surgery in the division of Spine Surgery and director of spine research at NYU Langone.

The study was presented March 17, 2017 at the American Academy of Orthopaedic Surgeons (AAOS) 2017 Annual Meeting in San Diego, Calif. These findings also were published online December 27, 2016 in the Journal of Arthroplasty.

More than 310,000 hip replacements are performed in the U.S. each year, with rates dramatically increasing over the past two decades in younger adults 45 to 64 years of age who are active and living longer than ever before. An estimated 2.5 million Americans are currently living with hip replacements.

In a hip replacement, an artificial joint comprised of a ball and socket is implanted to replace the natural socket in the pelvis, enabling movement that is typical of the hip joint. For the past 40 years, surgeons have placed the socket (known as the acetabular cup) adjacent to the pelvic bone in a so-called "safe zone"—a position that is thought to reduce risk of dislocation. However, the new research suggests that placing the cup in the safe zone may not be enough to prevent dislocation in patients with spinal deformity.

Until now, no studies of the hip-spine relationship have focused on patients with sagittal spinal deformity, says Dr. Buckland. "Our research helps bridge any disconnect between surgeons who regularly treat spinal deformities and those who perform hip joint replacements, fostering more collaboration to improve patient outcomes," he added.

The lumbar spine, or lower back, moves during normal posture changes, such as transitioning from sitting to standing. This creates alterations in "spinopelvic tilt," which, in turn, changes the functional position of the acetabulum, or hip socket.

The findings have led orthopedic surgeons who perform hip replacements at NYU Langone to collaborate with their spine surgeon colleagues on preoperative planning in an effort to secure optimal outcomes in patients.

"The fact that high rates of dislocation occurred in patients with 'safe zone' placement of their artificial hips implies that our understanding of what defines acceptable acetabular positioning for these patients remains questionable," said study co-author Jonathan Vigdorchik, MD, assistant professor of Orthopaedic Surgery at NYU Langone. "It is imperative that the degree of spinal deformity be a primary factor in preoperative planning of hip replacements"

The research team plans future projects to examine postural analysis more closely in order to develop patient-specific or pathology-specific safe zones, enhance impingement-free range of motion, and study in more detail the use of a dual-mobility bearing implant in this complex patient population.
Related Searches
Suggested For You 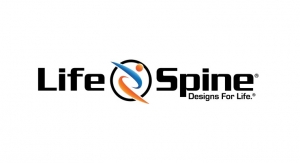 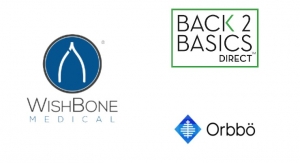 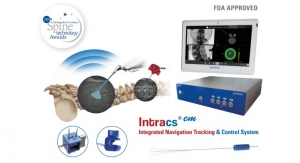 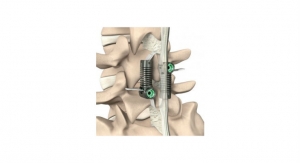 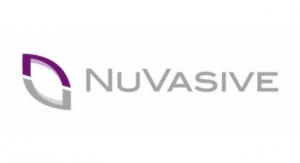 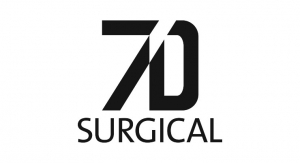 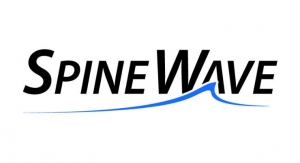 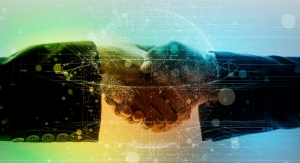 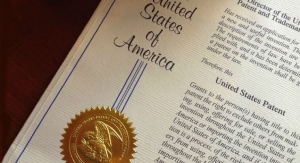 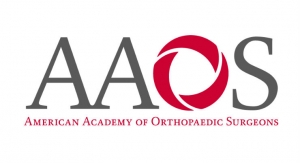 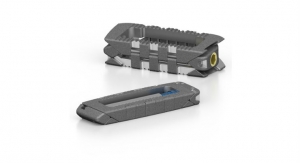 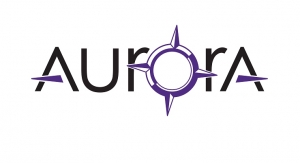 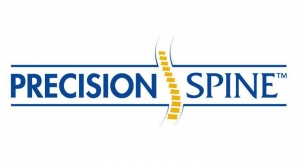 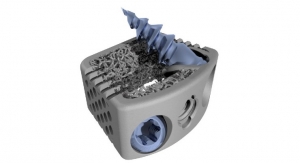