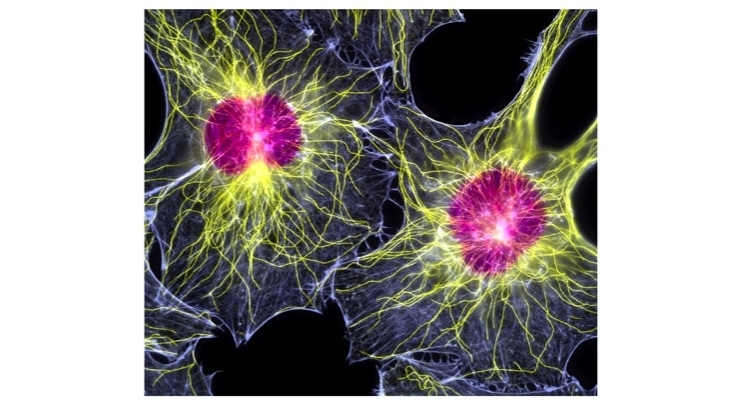 SpinalCyte LLC, a regenerative medicine company focused on regrowth of the spinal disc nucleus using its universal donor product, has announced U.S. Food and Drug Administration (FDA) clearance for its Investigational New Drug (IND) protocol for human trials in the United States, considered to be the first IND approval for a fibroblast cell therapy in a chronic condition outside of dermatological uses. The clearance allows SpinalCyte to begin recruiting and screening patients for the study. The trial is to be initiated after the first production run is tested for quality and safety to meet the FDA stated criteria.

“The clearance of the IND for our fibroblast-based therapy, CybroCell, in the treatment of degenerative disc disease validates our clinical science and is our biggest step toward commercialization,” said SpinalCyte CEO Pete O’Heeron. “After the extremely positive results from our Phase 1/Phase 2 clinical trial, this clearance by the FDA will allow us to continue testing CybroCell and will further our mission of bringing back pain relief to the millions of Americans who suffer from it every year. The applications of CybroCell go beyond degenerative disc disease and hold promise in other disease pathways including cancer, diabetes, osteoarthritis, liver failure and heart failure.”

The Phase 1/Phase 2 trial assessed pain and structural improvements in patients using the Oswestry Disability Index (ODI), Visual Analogue Scale (VAS) and magnetic resonance imaging scans. The data showed that 54 percent of the treatment arm patients met all three endpoints as compared to only 17 percent with the placebo (p=0.0003). More than 90 percent of patients in the treatment group had an over a 10-point reduction in Oswestry Disability Index (ODI), 100 percent had improvement in Visual Analogue Scale (VAS) and over 84 percent had an increase or no change in disc height.

“CybroCell’s pain and MRI data show clear superiority to all other cell therapy treatments for degenerative disc disease,” said SpinalCyte Chief Scientific Officer Thomas Ichim, Ph.D. “This IND clearance allows us to continue our research and application of CybroCell. This treatment which targets the source of chronic pain in degenerative disc disease is a medical breakthrough. The persistent structural and functional improvements we have observed in patients demonstrate that CybroCell has the potential to help combat the opioid epidemic by eliminating chronic pain.”

Degenerative disc disease (DDD) is a condition in which a patient’s spinal disc breaks down and can begin to collapse. It is estimated that 85 percent of people over the age of 50 have evidence of disc degeneration and over 1.3 million procedures a year are performed to treat the disease. The most common treatments for patients with DDD are either discectomy or spinal fusion. Discectomy is the partial or full removal of the degenerated disc to decompress and relieve the nervous system but can cause long term spinal pain. In a spinal fusion procedure, the entire disc is removed and the two adjacent vertebrae are fused together. It often increases strain on the adjacent discs and surrounding tissues leading to further degeneration.

CybroCell is the first off-the-shelf allogenic human dermal fibroblast (HDF) product for the treatment of DDD. SpinalCyte’s Phase 1/Phase 2 clinical trial for injected human dermal fibroblasts in the treatment of DDD demonstrated after 12 months, patients who were injected with CybroCell had sustained improvement in pain relief and increased back mobility. 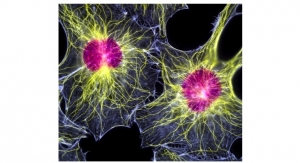 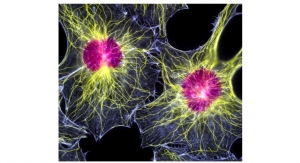 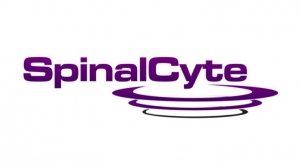 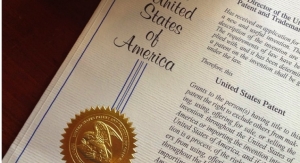